Novatron is a Finnish technology company focused on earthmoving automation. Their systems improve productivity, worksite safety, sustainability and the quality of work in infrastructure construction.  As a result, there is also less rework and less fuel consumption.  SATEL has been Novatron’s technology partner for more than 20 years.

Novatron offers machine control and machine guidance systems for heavy machinery and construction site management tools. The aim is to digitize and automate infrastructure construction. Digitalization of earthmoving machinery is all about managing information in an intelligent way. The data flows in a computer-readable manner from one system to another and from one construction phase to another.

–  Our products include measuring and positioning systems for excavators called Xsite® EASY and Xsite® PRO and also software and services that support the use of machine control systems, says Team Leader Sami Lindgren from Novatron.

The company has over 25 years of experience in its field. The clients include earthmoving contractors and construction equipment manufacturers globally – from Finland to Brazil and all the way to New Zealand. 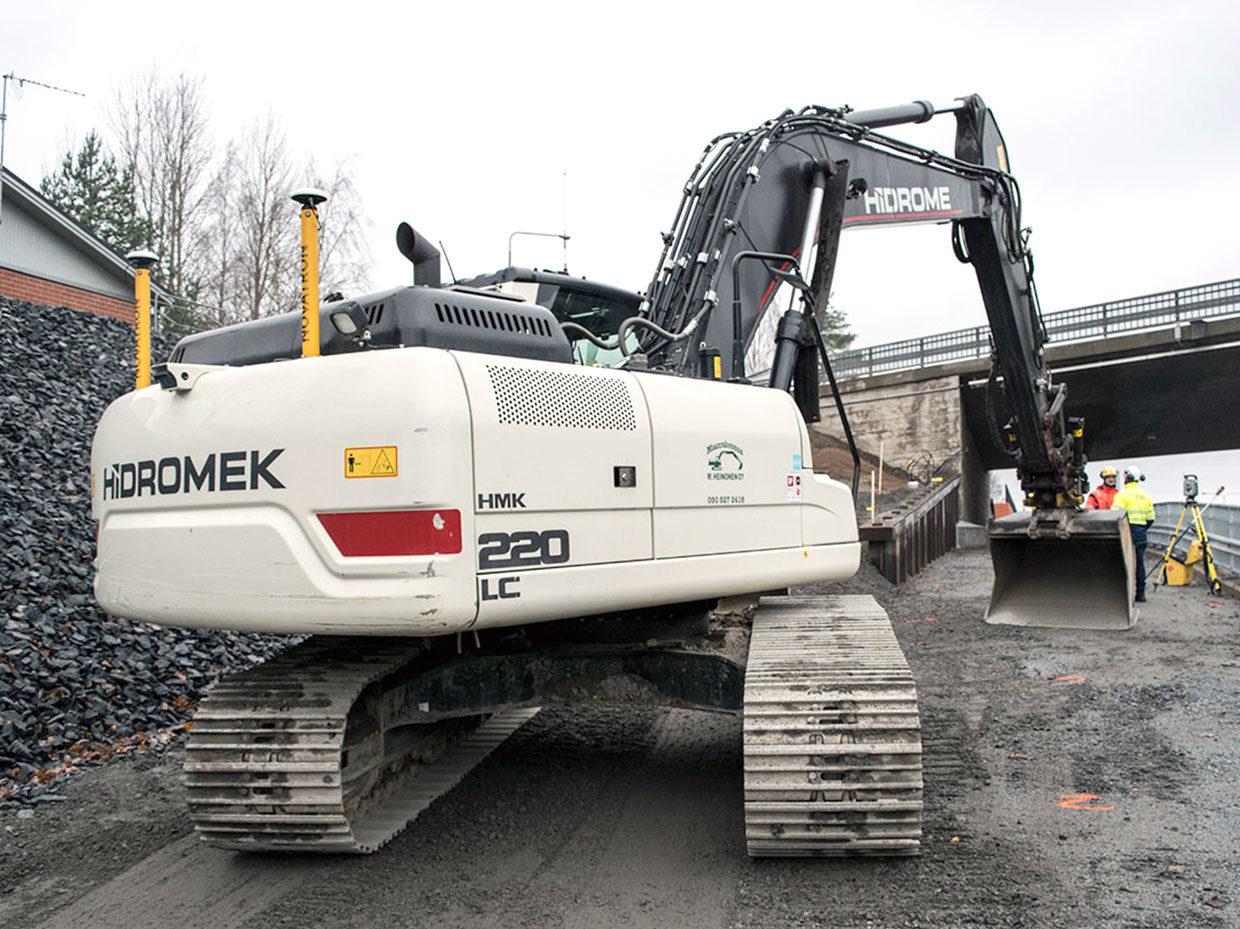 Novatron has been SATEL’s technology partner since 1999. At that time the company was testing and developing their first GPS system in Norway.

– We use SATEL to transfer the RTK correction signal from GNSS base station to the machine’s GNSS receiver, which enables a measuring point positioning at a centimeter accuracy. This accuracy is needed more and more in infrastructure construction, which uses data model as a basis in design and execution. The correction signal can also be transferred via mobile network. In some cases, mobile networks are too unreliable, which highlights the need for SATEL’s technology in transferring the signal.

–  SATEL is reliable and the technology works even in areas where the availability of mobile networks is low and also in urban areas where the network is overloaded. Using SATEL’s technology also enables independence from third parties. In addition, there are no other expenses than the purchase price. 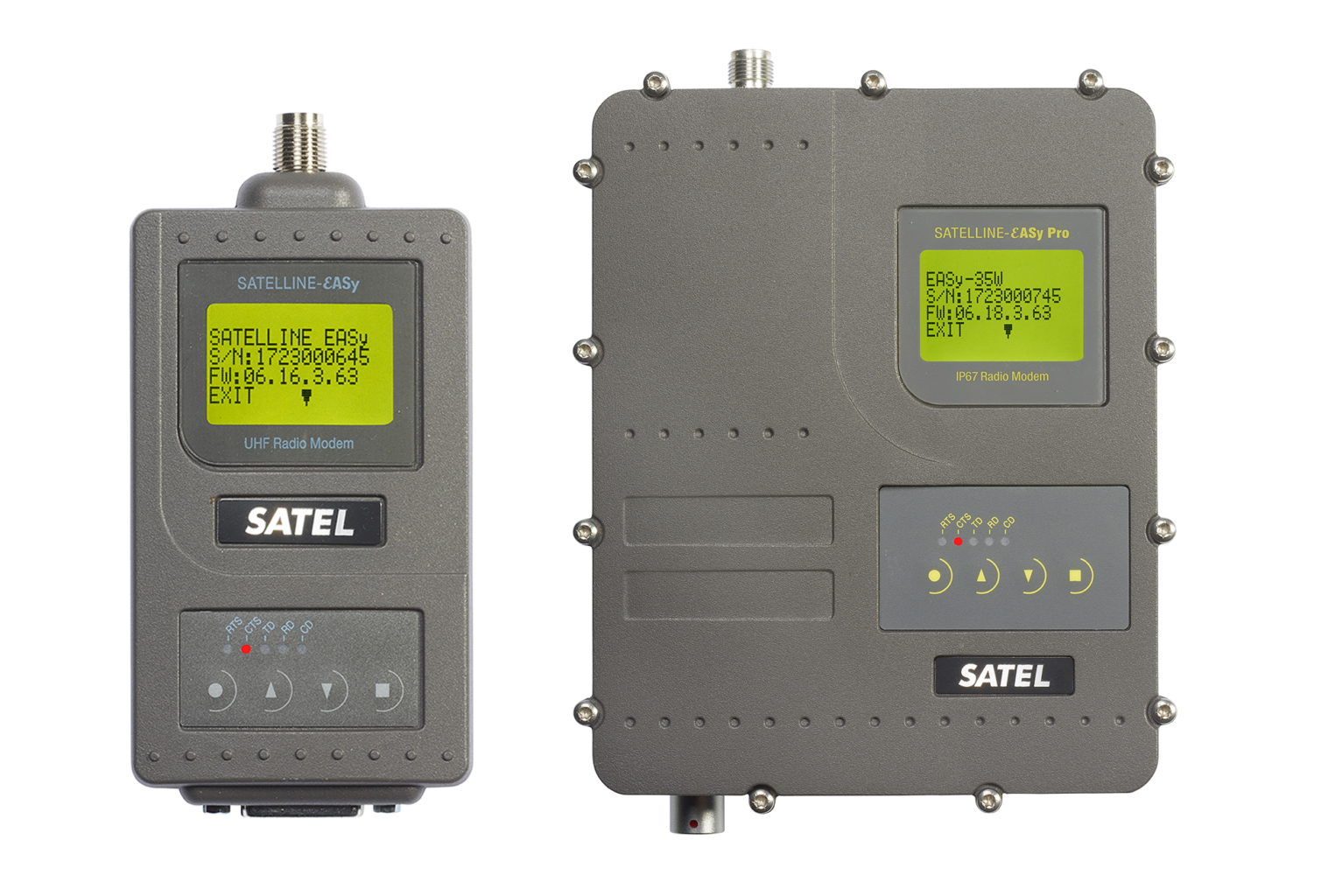