SATELLINE-3AS Epic DB includes a high power (10W) transmitter and two receivers which gives you numerous diversity functions. With the diversity receiver the modem selects the best signal from the ones received in distinction to the two different points. Thus we can improve the reliability of the connection where there is a lot of reflections and fading. These characteristics make it possible to more than double the distances between the modems compared to the SATELLINE-EASy radio modems.

In radio systems it is not necessary to have a direct visual connection between the master station and the moving substation because the radio signal transmits by reflecting from buildings and terrain e.g. such as hills. The fading occurs when the radio signals reflect from several objects to the antenna of the receiver. The propagation speed of the radio signals is at the speed of light so the signals reflecting from different objects arrive into the receiver at different times. The signals at the receiving antenna are in different phases so in the worst case two equally strong signals being in opposite phases cancel each other out and thus will cause the fading. The dips of the signal appear with half wave intervals. In connections, which are only based on reflections, the reliability of the signal receiving is depending on the position of the receiving antenna even ones fairly close to the base station.

By setting the two antennas of the diversity receiver at least ¾ x wavelength apart from each other the message can always be received by one of the receivers if not both. When installing the antennas in this way they are rarely at the same time in the fading dips.

The SATELLINE-3AS Epic DB radio modem is a “Dual Band” version. The radio transceiver of the Dual Band version offers as an option two 2 MHz frequency bands, tuned at the factory with maximum separation of 15 MHz between the highest and the lowest frequency. The radio modem can be reprogrammed to operate at any channel within those two bands.

SATELLINE-3AS Epic DB is compatible with SATELLINE-EASy modems and modules.

SATEL offers a wide range of accessories for the products, see here. 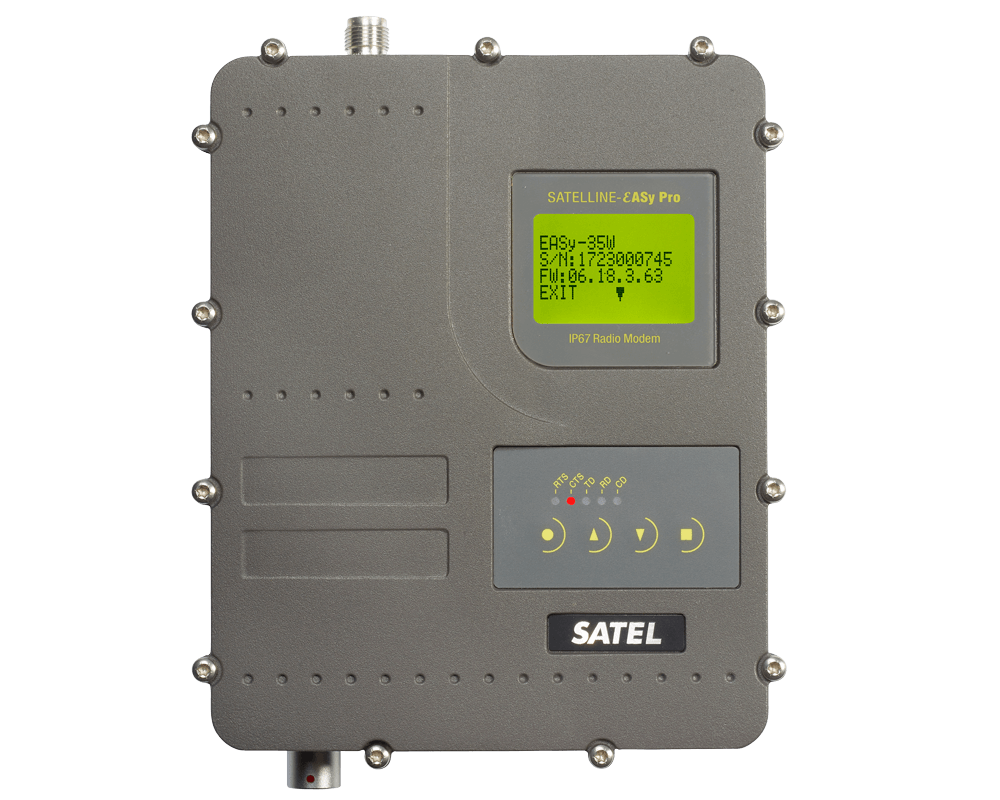 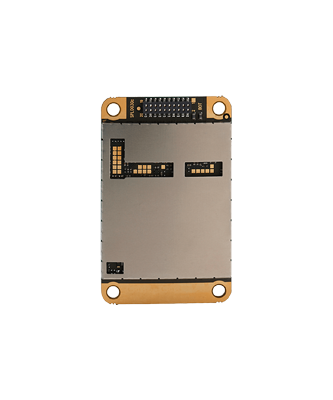 SATEL-TR49 is a small dual band and multimode transceiver.