Municipalities located in the upstream of the river initiated the construction and modernization project. The main goal was cleaning up all water in the river merging Parseta. The process was dependent on the integrated co-operation. Due to the complexity of the system and the large size of the area, the project was divided into 14 contracts. The value of the project was estimated to be around 100 million euros.

Significant improvements in every field

The implementation of the project made it possible to deliver water and treat wastewater in developing areas. Increasing the amount of wastewater supplied to treatment plants improved their efficiency from 40% up to 70%. Also the quality of water supplied to residents is now much better – 100% of the water meets the standards.

Downtimes in water supply are now eliminated completely and losses are significantly reduced. Everything is well protected so that even the loss of the PLC controller does not stop the system, thanks to the double, and in some cases triple control, and the possibility for manual control in emergency situations.

Radio modem system reduced the time used in diagnosis and troubleshooting. Now it is possible to monitor all 392 facilities including sewage pumping stations and networks, water treatment plants and sewage treatment plants. 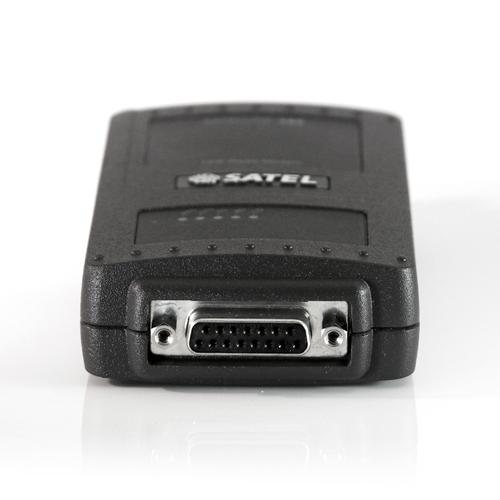