Teknoscale Oy, a private company focused on manufacturing axle load scales and other special scales, has applied SATEL’s technology to the data transfer of vehicle and aircraft scales. Radio modems are integrated into the measurement device. Measurements are done accurately, quickly and safely. 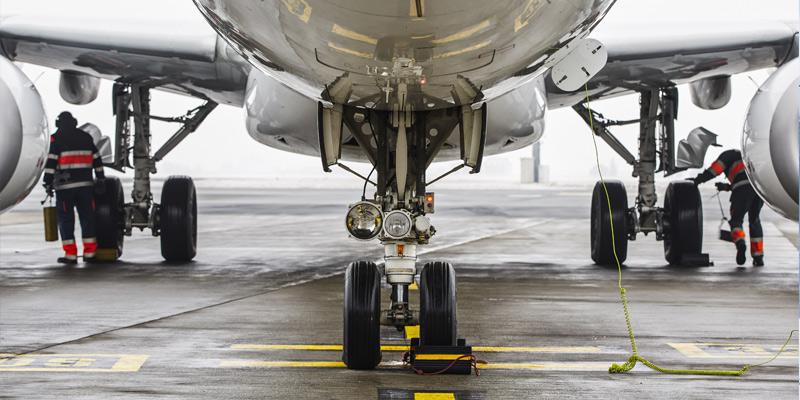 From heavy vehicles to aircraft

Teknoscale originally applied SATEL modems to the EVO-CAR scales, which are used to weigh the axle loads of heavy vehicles. The scales are used by the police in traffic control and they enable measurement data to be received simultaneously from 10–12 measurement points, i.e. from an entire articulated vehicle at once.

“The same solution was applied to the EVOPLANE aircraft scale, because in this way it was possible to raise ease-of-use and measurement accuracy to a totally new level. Previously, weighing was done manually by reading screens or by transferring measurement data by cable,” says Jarkko Tuomisto from Teknoscale.

Aircraft must be weighed after each major overhaul, so that any change in their center of gravity can be calculated. In major overhauls, removal, furnishing and painting work is performed, which influences the aircraft’s weight distribution.

With the aid of SATELLINE modems, aircraft scales can be used simultaneously and measurement is accelerated significantly. For example, up to 24 scales, with a combined capacity of up to 35,000 kilograms, are needed to weigh an Airbus A380 aircraft. The weighing of smaller aircraft can be achieved with six scales.

In structure, the EVOPLANE scale is very low and the angle of ascent shallow, enabling aircraft to be moved with ease in a hangar on to suitably positioned scales.

“The weighing software requests measurement data three times from each scale separately and ensures that the reading is stable,” says Tuomisto.

EVOPLANE makes measurements accurately, quickly and, above all, safely. Measurement personnel do not need to be near the aircraft during the process. 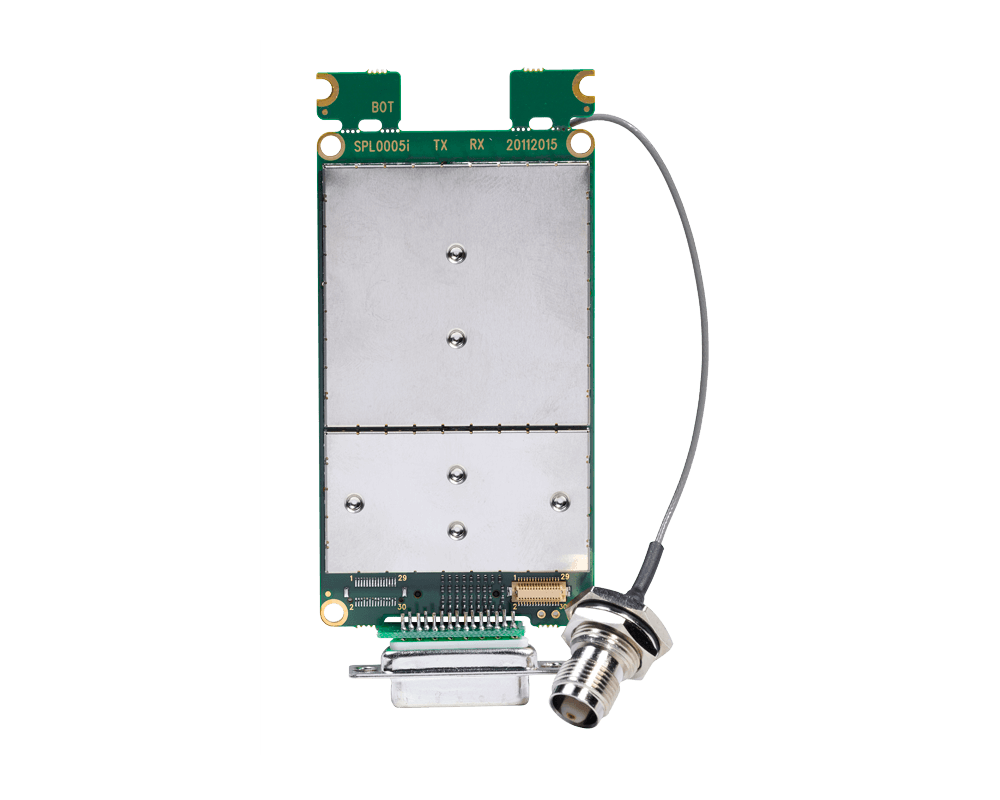 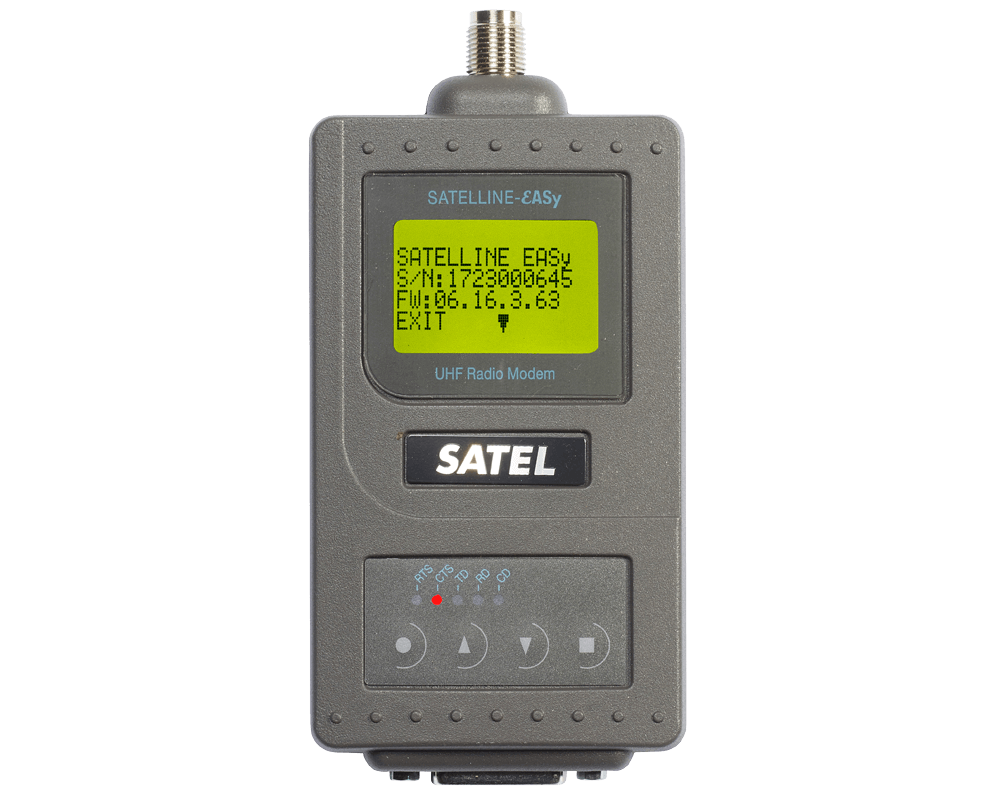